China Ma is a well-known Chinese restaurant in the capital and far beyond. It is owned by the owner of the Georgian restaurant “Mama Manana” and the curry bar “Delhi Delhi”. 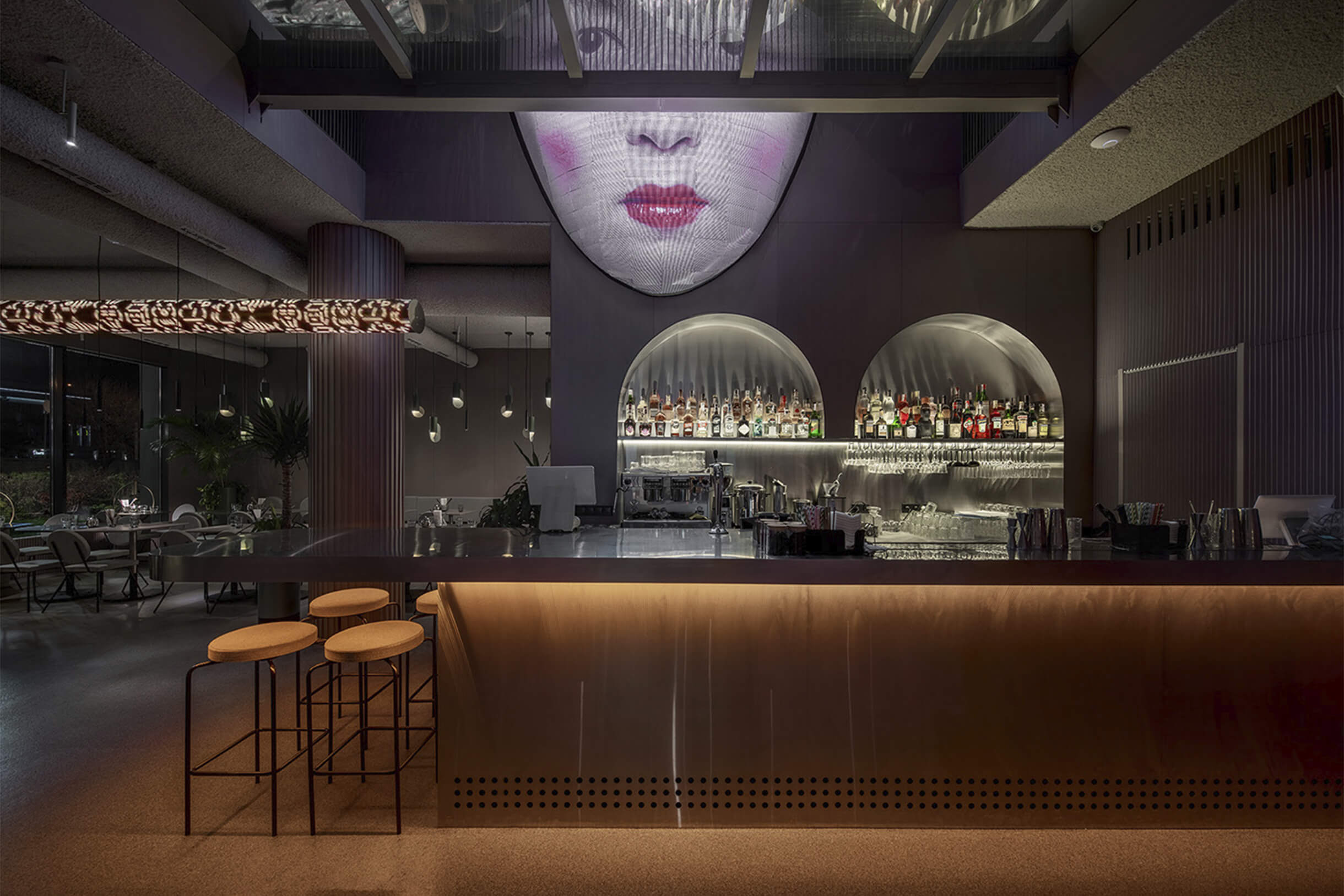 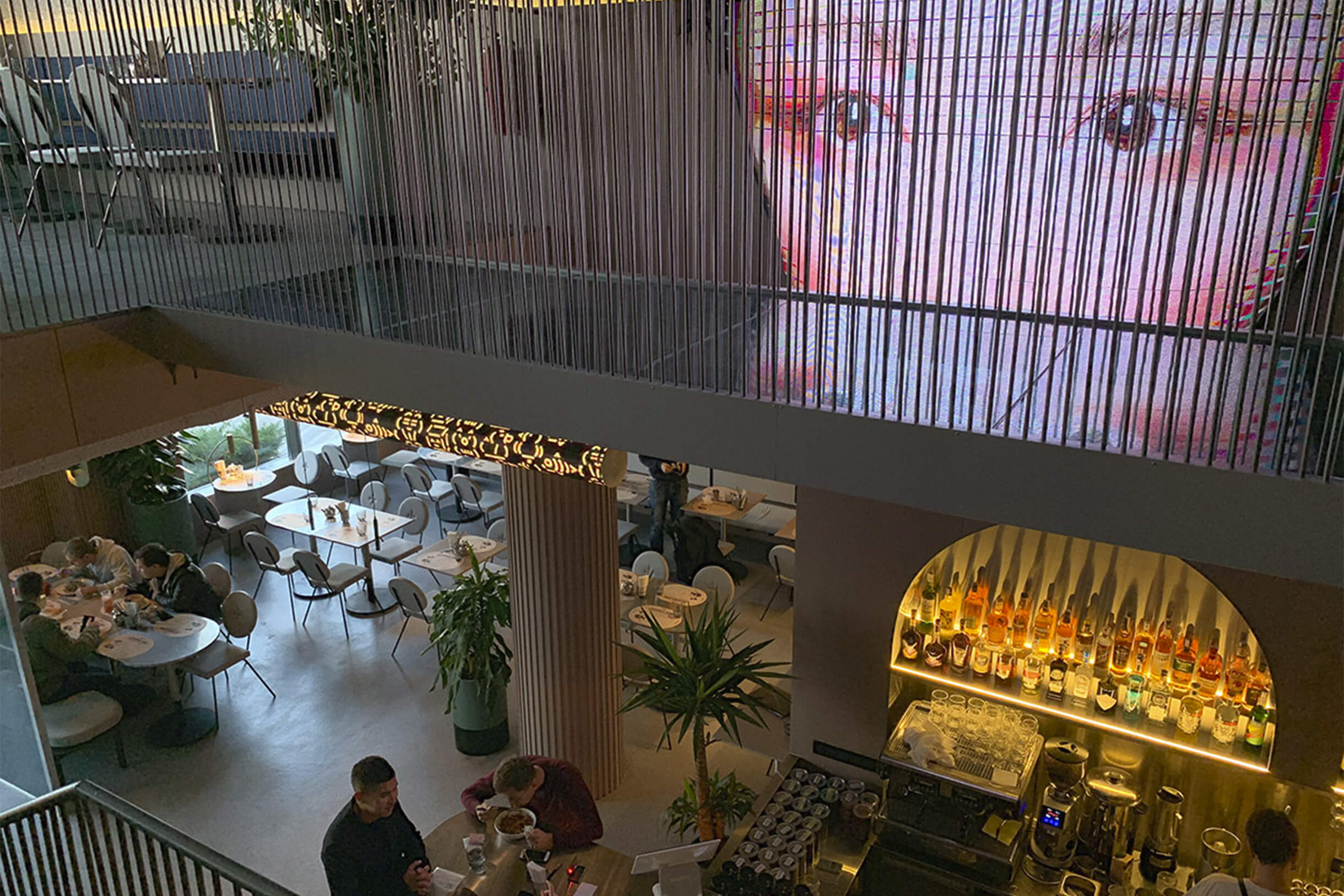 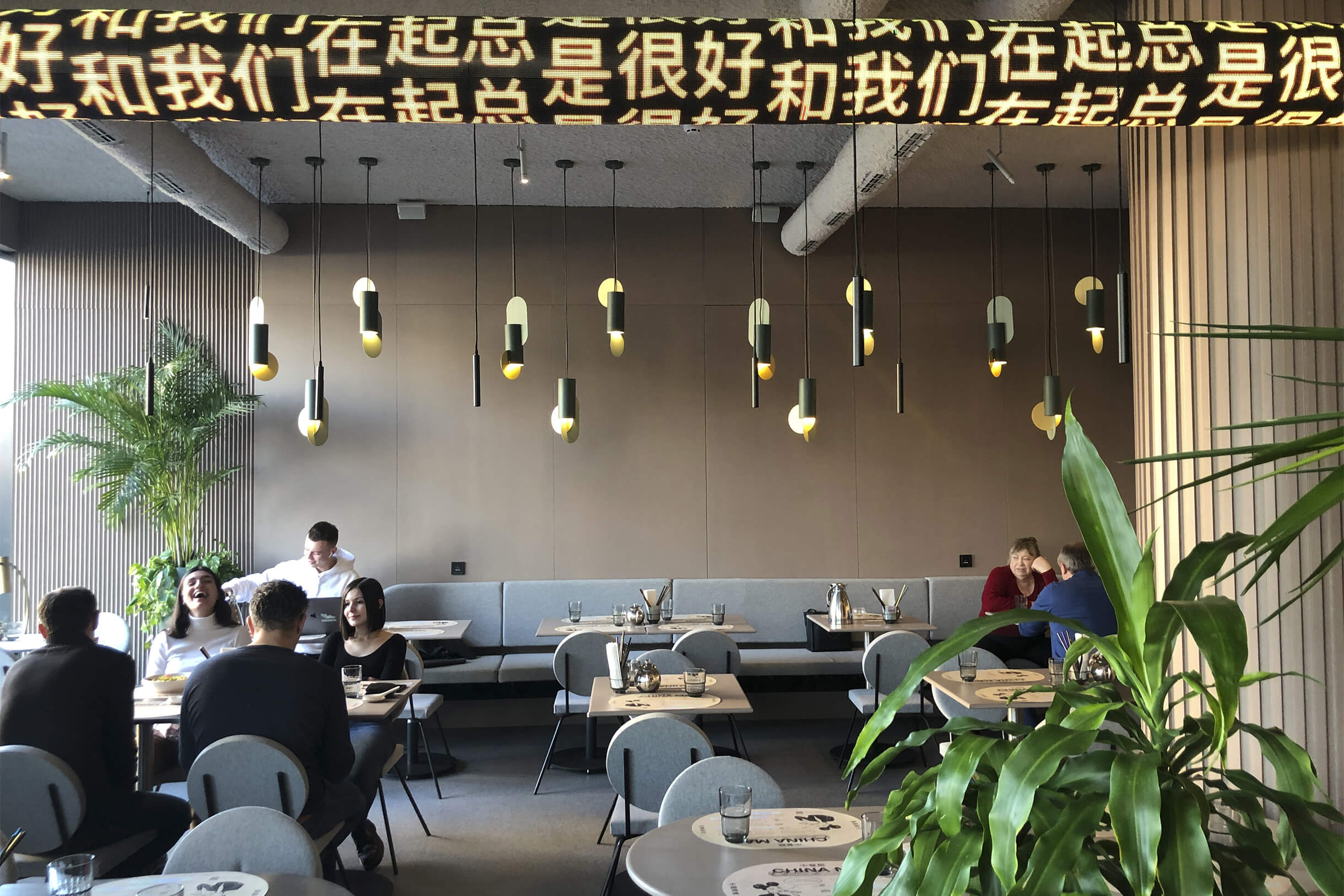 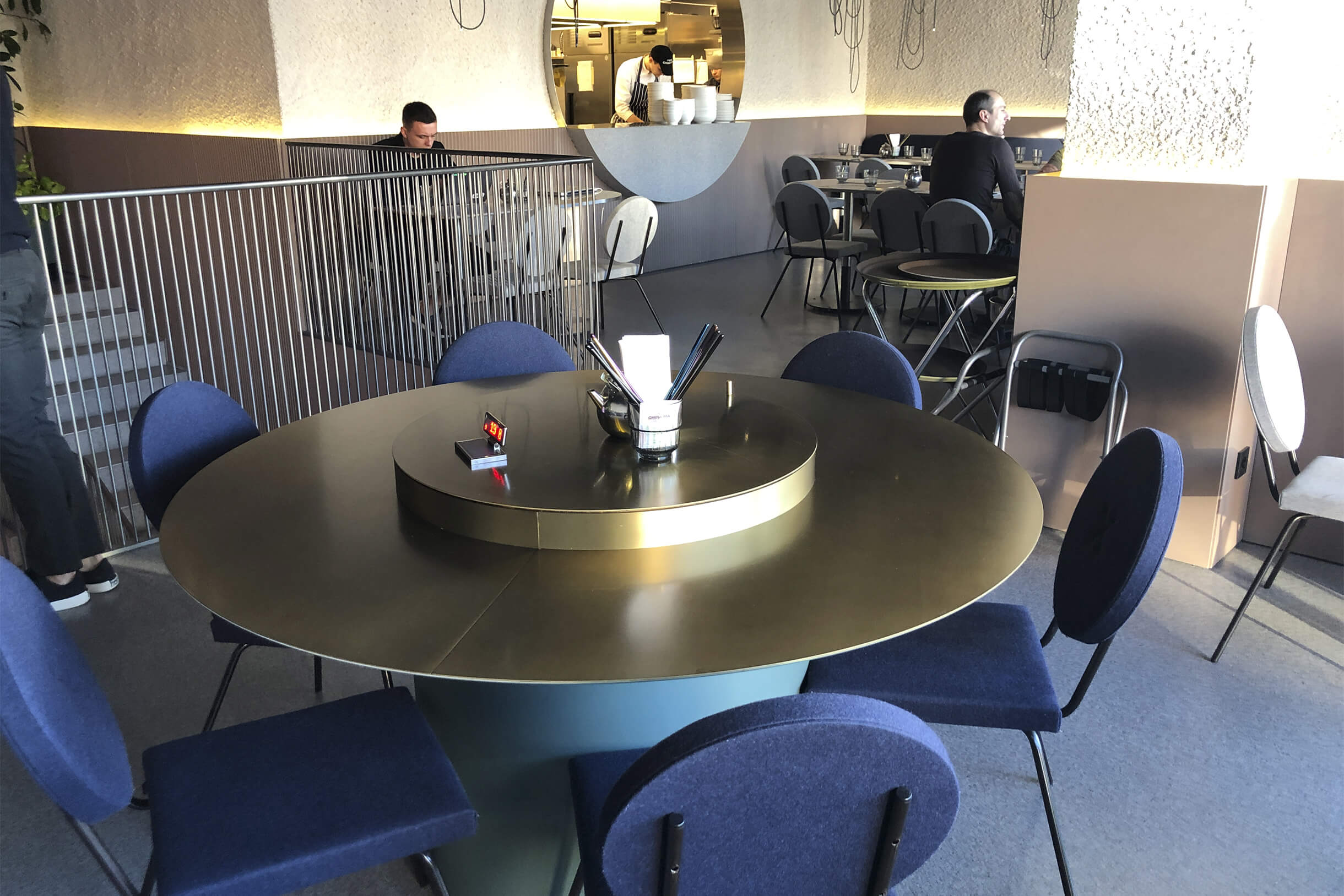 The institution began its work in October 2019 and during its existence has managed not only to become a place of regular meetings of fans of Asian cuisine, but also to win a number of awards.

● According to the National Salt Restaurant Award, “China Ma” became the best Asian restaurant in Ukraine in 2020.

● The restaurant was nominated for the prestigious independent international award The Restaurant & Bar Design Awards. It has been awarded annually since 2018 to world institutions for the best interior design.

● “China Ma” graced the cover of the authoritative American edition of Interior Design Magazine. The issue described in detail the project of the original Kyiv restaurant.

Building a restaurant is a responsible and interesting process

Specialists of CCG Development were actively involved in the creation of a new metropolitan institution. On a two-storey facility with an area of ​​350 square meters, we performed:

● Repair and construction works with strict adherence to the design project and all the wishes of the customer regarding the appearance of the interior.
● Installation of engineering networks (electricity and electricity lighting, heating, ventilation and air conditioning, water supply and sewerage).

The works were carried out for three months and were fully completed in August 2019. Due to the large area of ​​the restaurant, a team of 25 masters was needed for high-quality and efficient work. What result was obtained? 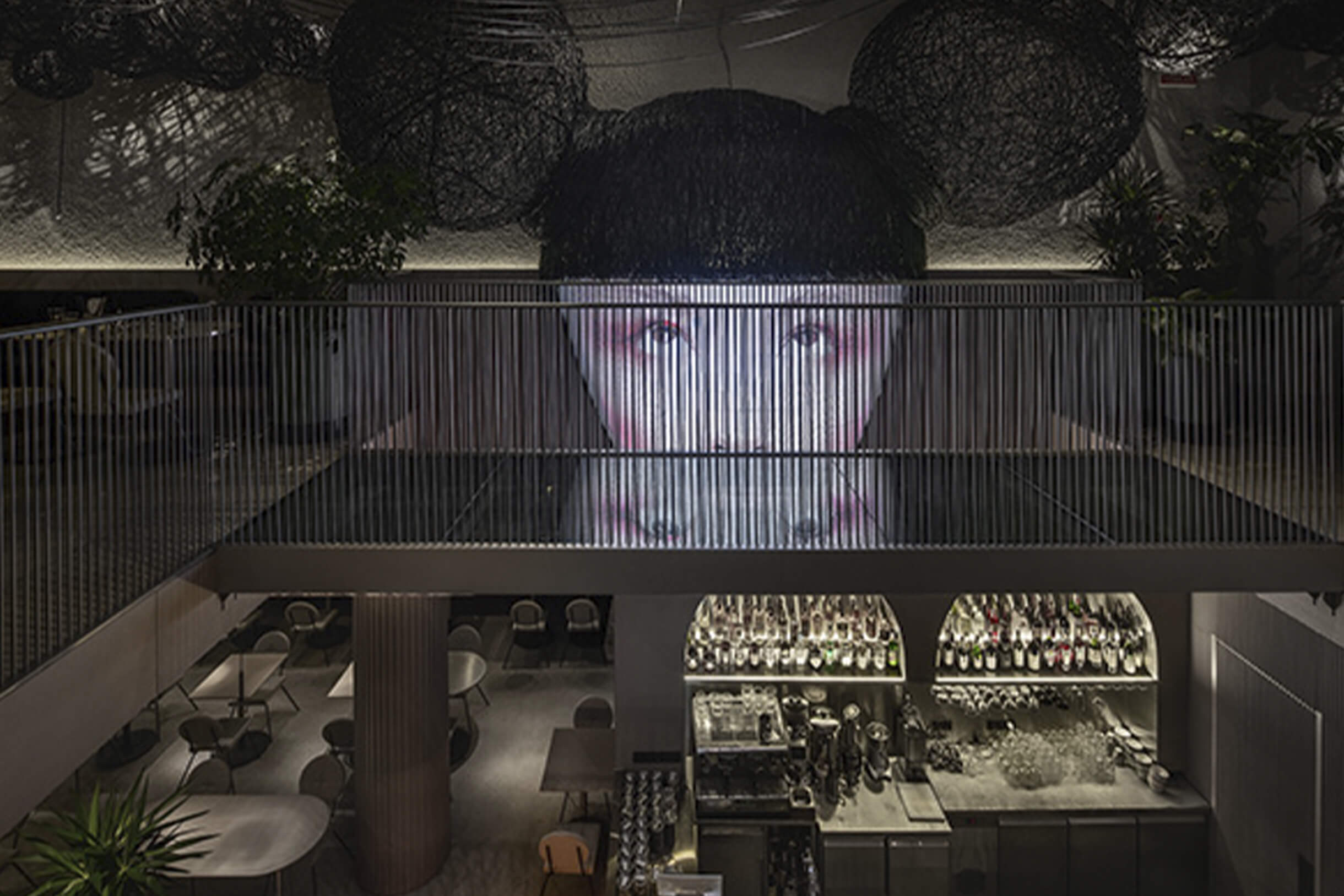 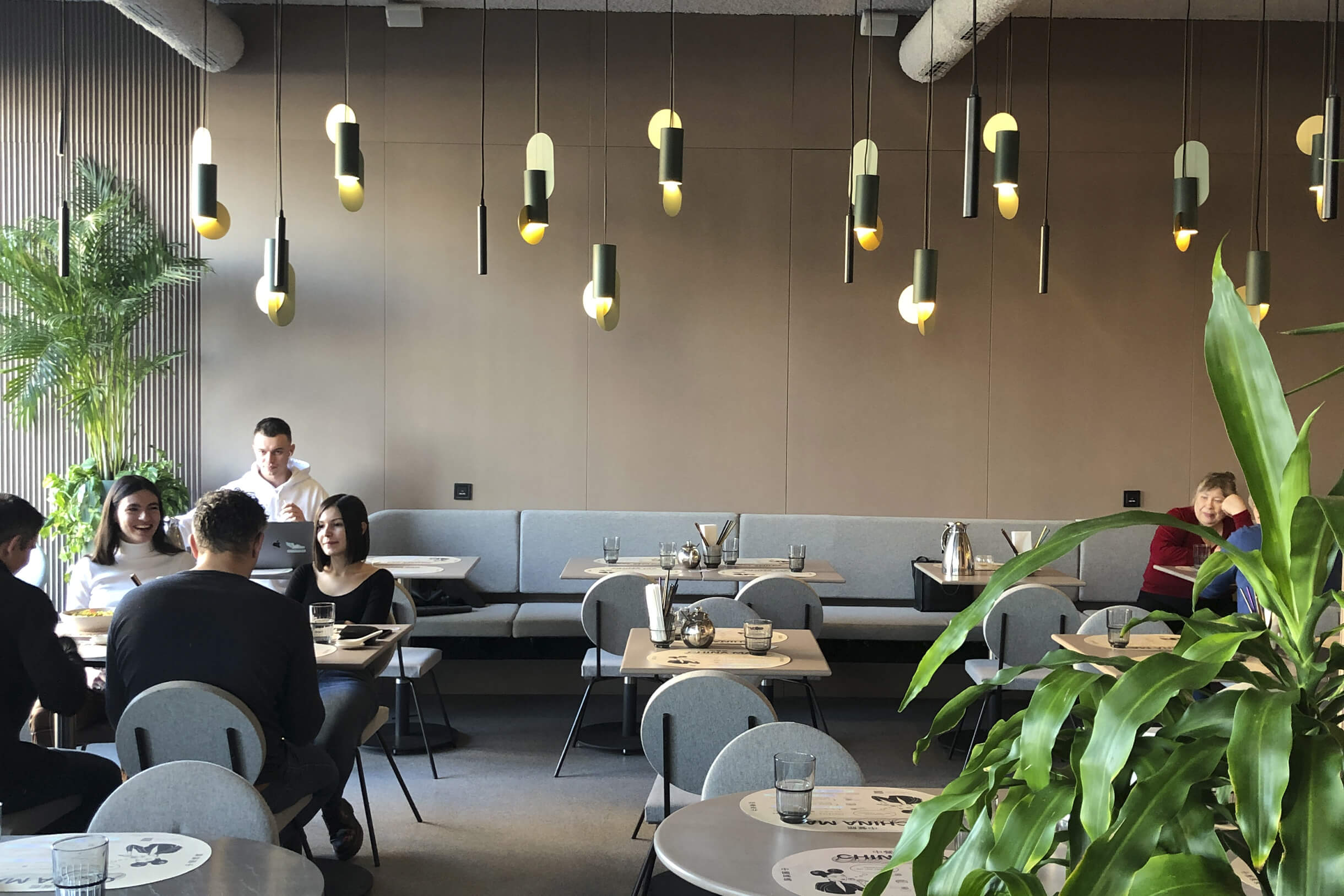 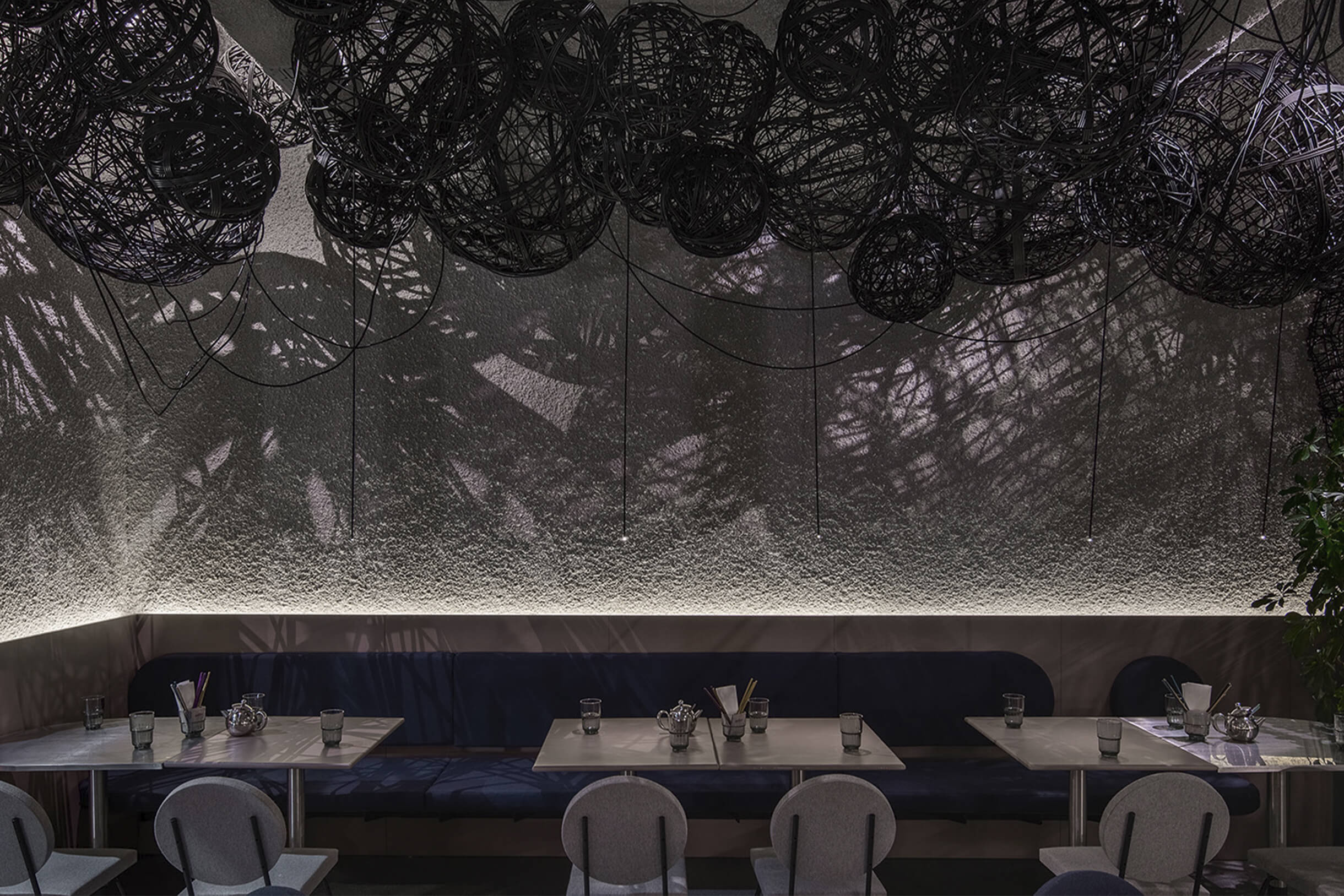 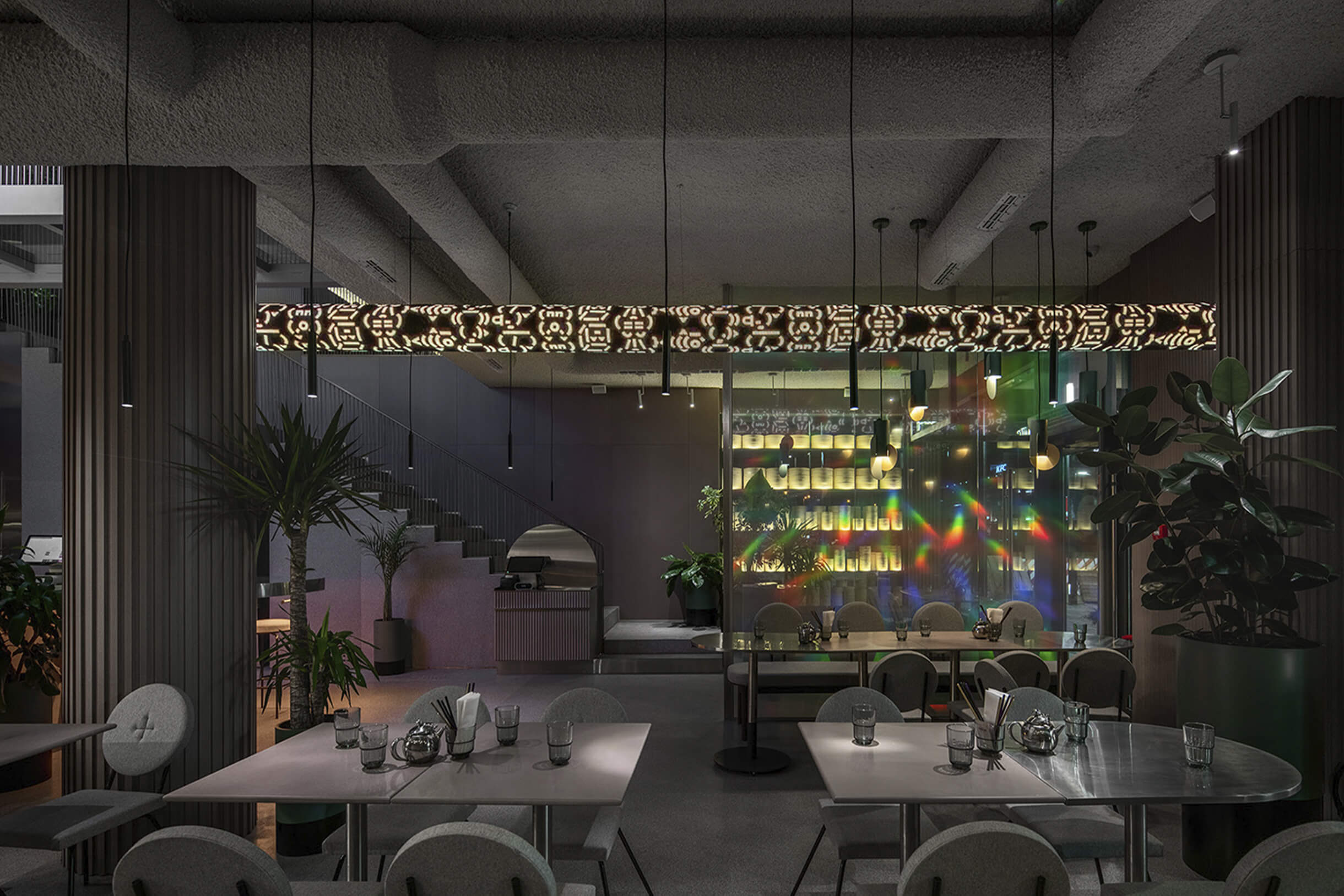 Working with a talented and ambitious team, led by the popular restaurants “China Ma”, “Mama Manana” and “Delhi Delhi”, is filled with non-standard solutions. Their implementation becomes a new stage in the career of all involved professionals. We expand our capabilities, use modern technologies, materials, surprise the guests of the establishments and, finally, receive positive reviews from critics, profile national and international awards. 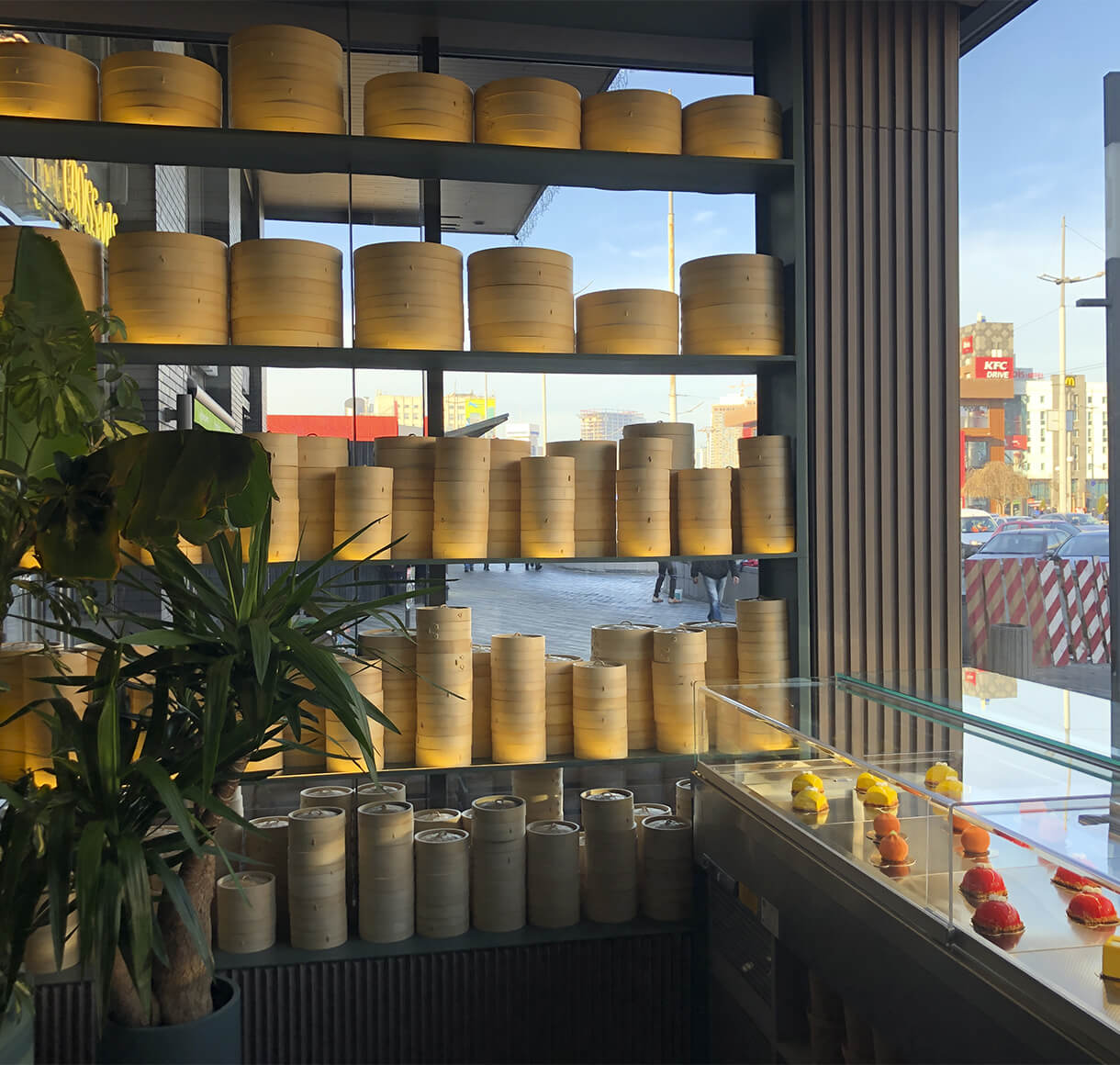 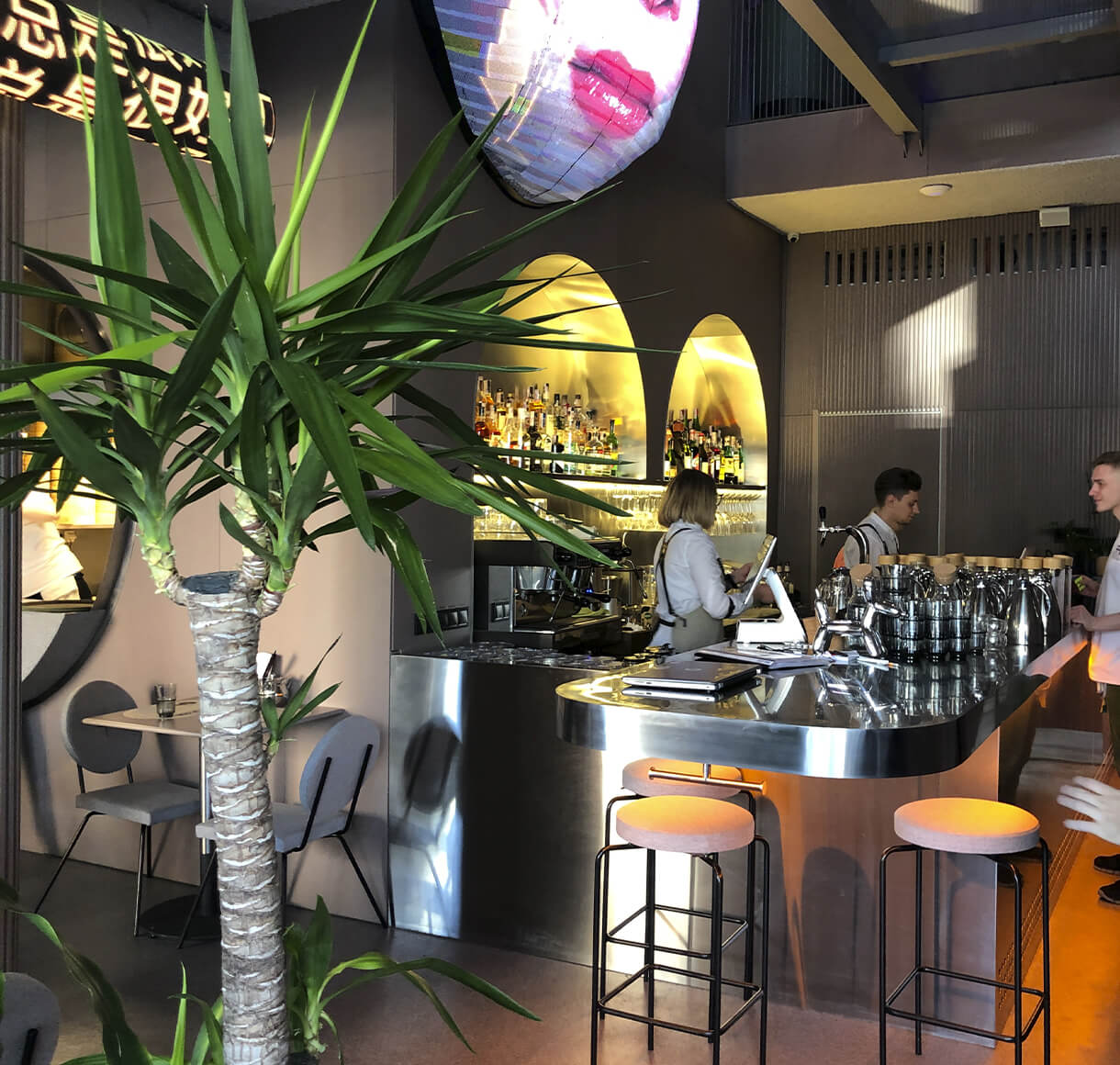